ORF Sustainability Report 2020/21
Climate protection and sustainability have a long tradition at ORF. With the current sustainability report, ORF provides an overview of its sustainable commitment in 2020 and 2021. [more] 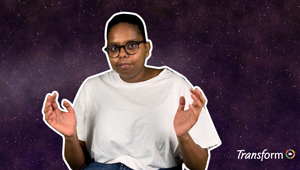 TransFORM: Digital Radio
What role does radio play for a diverse music landscape? What can radio do better than music streaming platforms? And why should editorial teams take their guidance from underground carriages? An interview with FM4 presenter Dalia Ahmed. [more]
DialogForum 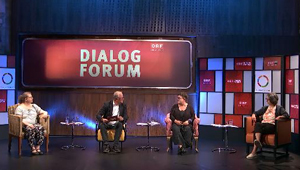 DialogForum: Everything different?
Demands on a society after the virus

What comes after the pandemic? Have we learned from the consequences of the crisis when it comes to questions of social justice and democracy? And what conclusions do the media draw?

The DialogForum with, among others, Richard David Precht, Maria Wegenschimmel and Kurt Langbein to watch. [hier]

Occupy the Internet: Launch of Public Service Internet Manifesto
A group of 200 media experts, under the banner of 'The Public Service Media and Public Service Internet Manifesto', have declared that: “The Internet and the media landscape are broken”. In a move that runs counter to the often-heard populist calls for the BBC and other public service media to be defunded, the manifesto demands the safeguarding of the existence, independence and funding of such organisations, warning that “the dominant commercial Internet platforms endanger democracy… As currently organised, the Internet separates and divides instead of creating common spaces for negotiating difference and disagreement.” [...] In the coming months, the Manifesto will go global and ask supporters to sign it. [more] 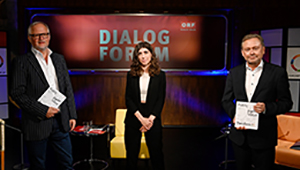 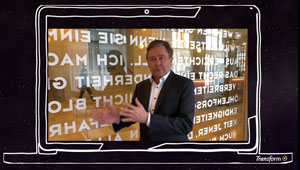 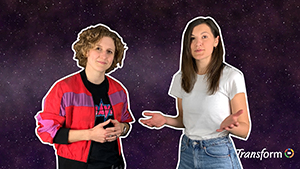 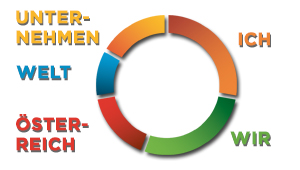 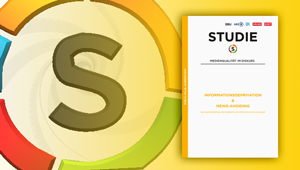