In order to be a trustful source of information quality media has to be accountable and beyond reach of external influence such as political parties, governments, lobby groups or individual or business interest. This is why EBU is defining “independence” as one of its core values of program production.

However, facing todays reality in Europe it is obvious: Independence of media is at stake. Increasing pressure on journalists, growing commercial and governmental interest, new authoritarian mindsets threaten the credibility of media production. How can Public Service Media resist? How can they defend editorial independence? Should there be a “Chinese wall” between journalists and external influence?

Some of the contributers of this issue of “TEXTE” focus on the current situation in Poland and its media. 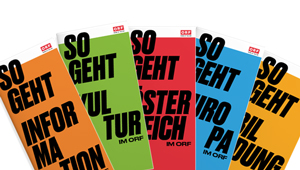 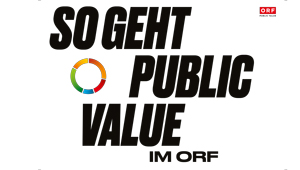 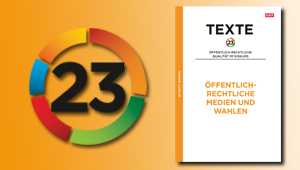