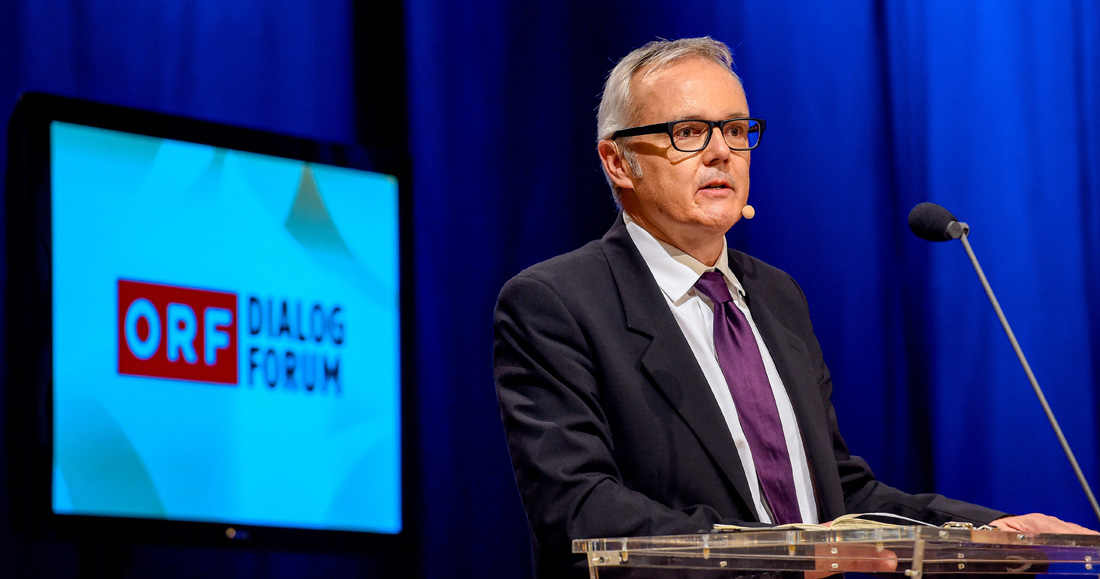 Who will save quality journalism?

It often surprises me when I look at the work of journalists at the Center for Public Integrity, how much of our work comes back to issues of inequality and the influence of money in politics … Our work in Environment and Workers Rights exposes the influence of lax regulation, watered down at the behest of powerful business interests, that leaves tens of thousands of people exposed to dangerous chemicals. Our work on Broadband Internet access - which some countries have asserted is a human right - shows that a duopoly of two of the most powerful companies overcharge most Americans and deny the poorest decent access. Even our work through the International Consortium of Investigative Journalists - huge exposes on tax avoidance by dictators, companies and household names - is ultimately about inequality.

Shining a light on dark corners is what we, and I believe most, quality journalism is supposed to do. »Sunlight is the best disinfectant,« as US Supreme Court justice Louis Brandeis, said. So, if we know what quality looks like and we believe that quality journalism is there to expose wrongdoing, to give voice to the powerless and hold the powerful to account, then what business model is going to work to do that?

One answer may be non-profit specialist organizations. That could mean groups like my own Center for Public Integrity or ProPublica in the United States. You're starting to see some of these emerge in Europe with the German investigative group »Correctiv and Netzwerk Recherche« trying to promote the same idea of tax-advantages for journalism. Another alternative to the power of the big social and search platforms is to close off the rest of the Internet and accept your site or property is niche, a beautiful high-end asset you are prepared to share for a price with like-minded souls. To some extent that's the approach of the Wall Street Journal or the Financial Times, where growth is limited but the audience is valuable and prepared to pay for your product. There is profitability in a subscription model for the well heeled. They are genuinely high quality in journalism and in advertising. These are luxury products and there's no surprise they are filled with advertisements for Louis Vuitton or Rolex.

And what about Google, Facebook or Twitter: Will they »save« quality media? Each is adamant it's a platform and that neither is a creator or editor of content. But what is a Like or Heart or a Google+ share but an endorsement, a filter, a stamp of approval? What is an algorithm that chooses what surfaces on my Facebook feed but the most powerful editor in the world? It's tuned to me, my network and the judgments made not by editors but by hidden software writers in Mountain View and Menlo Park. Like it or not they are making editorial judgments without the ethical training and experience of journalists.

Lastly in terms of business models, what of national broadcasters like ORF and the BBC? I watch what is happening in the UK where the BBC is under attack from a Conservative government that has wrongly but without much uproar started to treat the BBC like an arm of the government, changing its budget and purposes almost at will.

While it is true that a fee based on the ownership of a TV may no longer a viable model for long-term funding, to focus on that and not on the public good the BBC generates, the immense »soft power« its creative output, news coverage and global footprint creates seems to me to be a crime. Anyone considering the future of a state or other form of national broadcaster should look at the consequences of getting rid of it: listen to National Public Radio or watch PBS television in the United States. They do brilliantly but their constant appeals for support are exhausting and their output a fraction of their commercial competitors. Also remember that it was only in 1987 that the Federal Communications Commission in the United States cancelled a nearly 40-year-old Fairness Doctrine, requiring television news be »honest, equitable, and balanced«. Can anyone really believe as they watch Fox News that the dialogue in the United States has been improved by letting the market have free range and ignore the accuracy or fairness of whatever is broadcast in favor of partisan, inflammatory and plain wrong information?

When I was young people who wanted to change the world chose journalism. Now they choose computer science, coding. It'd be great to combine those two choices into a single world-changing view and some are well on the way to that. There are multiple models and there is great work out there coming to a digital device if you choose it. You have more access to more information from more sources than ever.

The social and search engines are the gateway and the publisher en masse. But beneath them are tens of thousands of high quality outlets, many thriving. Some will find a niche market, some will get their readers to support them, and others will gain philanthropic support.

We as consumers and citizens need to defend it though and be prepared to pay to support it: to defend civil society by funding journalism to keep shining a light on dark corners. But journalism and media companies have to show they are up to that job as well. They have to fight and innovate on new technology, embrace new methods of delivery, and connect with their audience.

Der Autor
Peter Bale is Chief Executive Officer The Center for Public Integrity. Before that he was the Vice President and General Manager of Digital at CNN International, where he ran CNN.com and other digital products outside the United States.
PVB 15/16Public Value Bericht 15/16GesellschaftswertOrientierungInformationKeynotePeter BaleAufmachenEnglishPVBEnglish15PVBEnglish 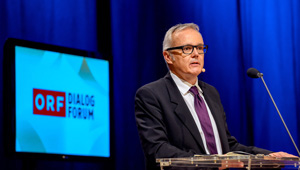