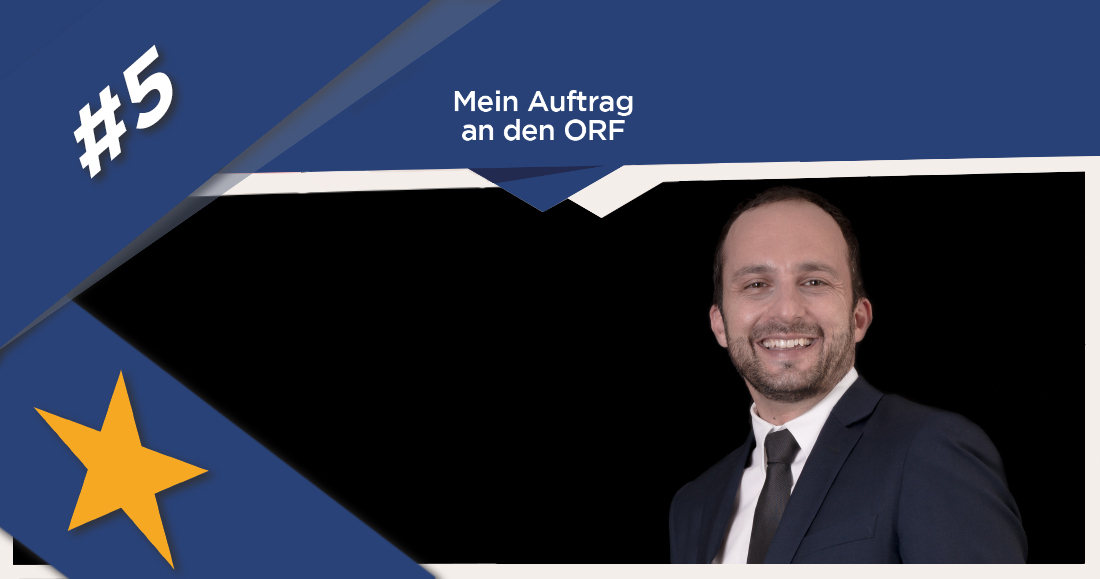 
As the biggest production of the European Broadcasting Union (EBU), the organisation for national public service broadcasting organisations from Europe and the Mediterranean rim, the annual Eurovision Song Contest (ESC) has been perceived as a stage upon which notions of ‘European’ values have been contested. The victory of Austria’s bearded drag queen Conchita Wurst in the 2014 contest, for example, fuelled a debate across Europe between conservatives and liberals over the rights of sexual minorities – and whether the ESC should be used as a forum to promote these. The EBU presents itself and the ESC as being apolitical and independent of other organisations, such as the Council of Europe and the European Union, that have taken to defining European values. Like these organisations, the EBU also declares its values as including democracy, as well as accountability, diversity and independence. Still, the EBU’s members include state-controlled broadcasting organisations from Azerbaijan, Belarus and Russia, whose governments have used the ESC as a tool of cultural diplomacy to improve their international images. The Azerbaijani government spent a record amount on hosting the ESC in 2012, but the level of media freedom in Azerbaijan has worsened since then. And the EBU has never expelled a member from the ESC for political reasons, just the Romanian one in 2016 after it failed to pay its debt to the organisation. Considering the contradiction between the EBU’s apoliticism and its values, the organisation has compromised political standards for the sake of technical inclusion. Is the concept of European values, then, a project — or just a platitude?
Public Value Bericht 2018/19EuropaAuftrag Europa #5UnterhaltungDean VuleticIndividueller Wert 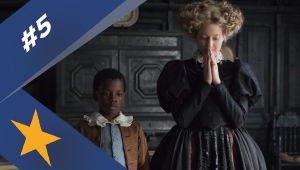 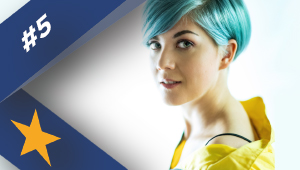 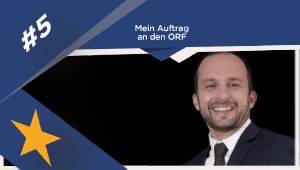 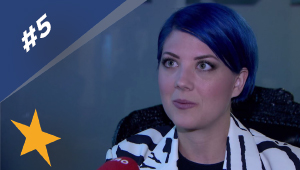