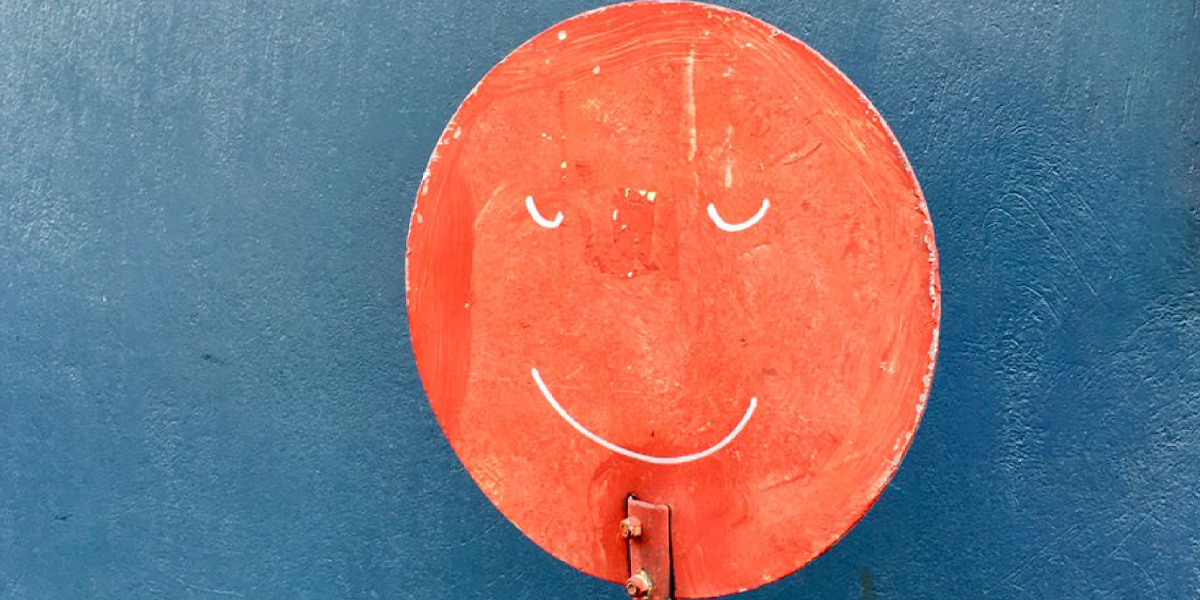 08 | AUGUST - Orientation Meeting point and window - Thomas Brezina, ORF children's program For children of all ages, exploring and discovering the world around them is a great challenge. The radius of expeditions into life is becoming ever larger. Children's programmes should be a meeting place with friends and a window to the outside world. The self-produced programmes of a public service broadcaster have a significant opportunity to contribute to the creation of identity, the formation of opinion and at the same time a broadening of the view. They also make a valuable contribution to offering children orientation in a world that is increasingly shaped by fake news and social media. "OKIDOKI", ORF's children's programme, has always attached great importance to these tasks. It starts with language, which is the basis of any cultural identification. Emphasis is placed on clear, gender-appropriate High German with an Austrian sound, which is used by everyone from the characters in the preschool programme "ABC BÄR" to the presenters of "Hallo OKIDOKI", "Museum AHA", "1000 Tricks" or "Schmatzo". Children featured in the programme can speak in their dialect if they wish, bringing in additional timbres from all Austrian provinces. The promotion of language takes a foreground role in the entire public service children's programme. Thus, among other things, the joy of speaking and reading is to be supported by arranged book presentations. In the "OKIDOKI" framework programme "Hallo OKIDOKI", which connects the overall programme in several entries, the local living environment is depicted as children have either already got to know it or will get to know it. Importance is also attached to a balanced gender ratio of presenters, speakers and protagonists. In keeping with the motto "dialogue, exchange and participation", children are taken seriously here, their questions are heard, and their ideas are also actively incorporated into the programme with mobile phone videos sent in. The content of "Hallo OKIDOKI" inspires enthusiasm for climate and environment, flora and fauna, sport and exercise, art and culture, history and politics, customs and traditions of one's own environment as well as of other cultures. A self-evident depiction of today's society in its diversity is part of the mission, as is looking beyond borders. The appreciation of the regional and the curiosity about the diversity of people and countries complement each other. In the programme "ABC Bear", a broad spectrum of individual human characteristics is embodied by puppets for children in elementary education. Girls and boys can recognise themselves in the characters, which can lead to personal identification and show possible solutions for different life situations. Social aspects and relevant topics concerning this age group are the basis of the individual stories that the "ABC Bear" and his friends experience together. In the case of children's programming, identity means finding oneself in a familiar environment in the programmes produced in-house, being encouraged in this and from there directing one's gaze further and further out into the world. The focus is on what connects and at the same time on recognising and feeling one's own roots.
__________________________________________
ORIENTATION
ORF youth protection regulations
In addition to the age warning (12+, 16+, 18+), there is an acoustic sound signal at the beginning of a marked programme and the insertion of a descriptor indicating the nature of the danger. These descriptors can be "violence", "fear", "sex" or "disorientation". On ORF-TVthek and TV.ORF.at, the danger notice is always displayed for the corresponding programmes.
__________________________________________ 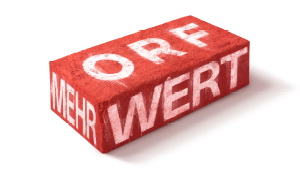 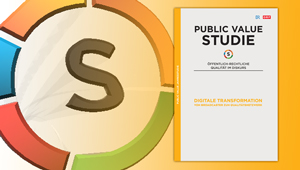